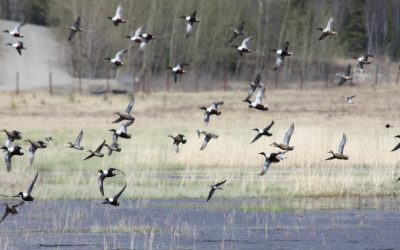 11 min read - Part of Nature’s plan involves animals moving to new locations for two primary reasons:.  One is seasonal migration when animals move to a summer location principally to give birth and raise offspring, and the other is permanent migration or colonized...

END_OF_DOCUMENT_TOKEN_TO_BE_REPLACED 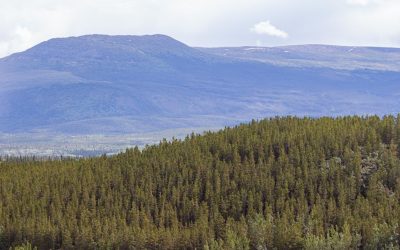 The Boreal Forest – A Life Source

11 min read - A key feature of the Yukon’s geography is the Boreal Forest. The Boreal forest grows around the Earth located exclusively in Northern Hemispheres at latitudes between the Arctic Circle and 50° North....

END_OF_DOCUMENT_TOKEN_TO_BE_REPLACED 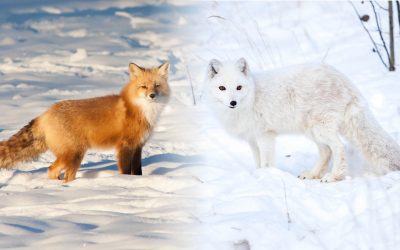 Uneasy neighbours: red foxes and arctic foxes in the north

It’s tough out there in the arctic. It’s a real fox-eat-fox world. Literally! Take a virtual trip up to the Yukon’s arctic coast and learn about the complex and, at times, tenuous co-existence of two northern icons: the red and arctic fox.

END_OF_DOCUMENT_TOKEN_TO_BE_REPLACED 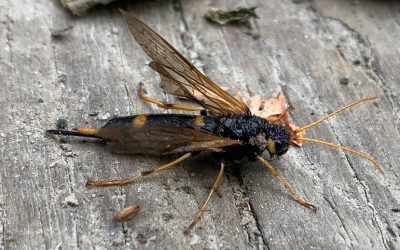 The Dangerous and the Benign: distinguishing between big scary bugs

Some participants of the 2020 Bioblitz got a bit of a scare when they discovered a large insect with what appeared to be a massive stinger. Since Asian giant hornets aka “murder hornets” had recently made headlines with their unwelcome appearance on the west coast of North America, it was reasonable to worry that they may have traveled north to our territory. But we are here to squash that fear! The big scary bug you may be spotting in your backyard is neither murderous nor a hornet. It also doesn’t actually have a stinger! Learn about the harmless wood-loving horntail and how it couldn’t be more different than the dangerous hornet it was mistaken for.

END_OF_DOCUMENT_TOKEN_TO_BE_REPLACED 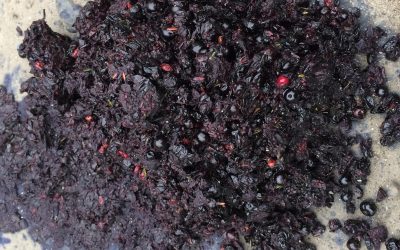 Bear Poo and You: learning about Yukon Bears with the OURS research project

People say there’s more than one way to skin a cat but there’s also more than one way to survey a bear. One of those ways is through their scat! Operation Ursus Research using Scat is doing exactly this and you can be a part of it. Learn how these surveys are conducted, why they’re important, and how you can help improve our knowledge of Yukon bears by collecting their poo.

END_OF_DOCUMENT_TOKEN_TO_BE_REPLACED 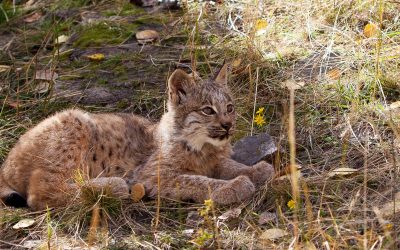 While the ungulates have already gone through their languages of love the carnivores are just getting started!
It’s a great time to hear the courtship calls from the lynx, arctic fox and red foxes. While the two species of foxes are the same gender (red foxes – males, arctic foxes – females), our lynx group consists of a male and two females and all three lynx will remain in the habitat together this season.

END_OF_DOCUMENT_TOKEN_TO_BE_REPLACED 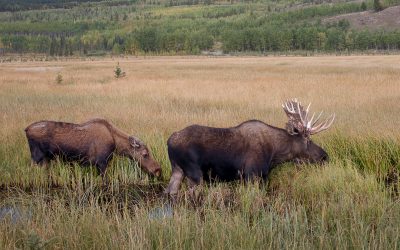 15 minute read and listen - With Valentine’s Day around the corner, we all have love on the brain... at least us humans do. Here at the Preserve the ungulates have already gone through their respective courtship rituals back in the fall. Nonetheless, it seems like a...

END_OF_DOCUMENT_TOKEN_TO_BE_REPLACED 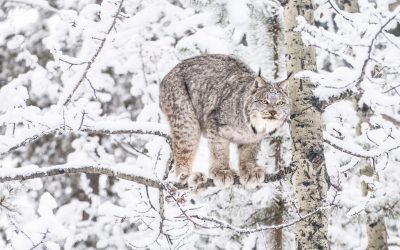 Leaps and Bounds “Winter is Here”-Lynx

9 minute read - “Winter Is Here” series continues with the elusive enigma – Lynx!I, for one, love winter. What a unique time of year it is to be able to get outside in the short but cherished sunlight hours or total darkness for a hike, ski, or skate, then get inside...

END_OF_DOCUMENT_TOKEN_TO_BE_REPLACED 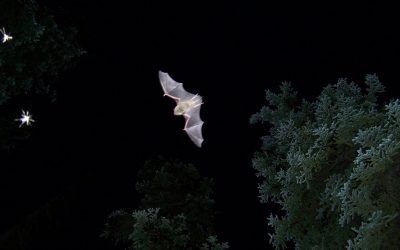 Welcome to the Neighbourhood!

Many Yukoners opt to live out of town to take full advantage of the space and solitude the territory has to offer. However, there are some perks to urban living: shorter commutes, general ease of access, and all the bugs you can eat! That last one might only appeal to one of the tiniest urban enthusiast: the endanger little brown bat.