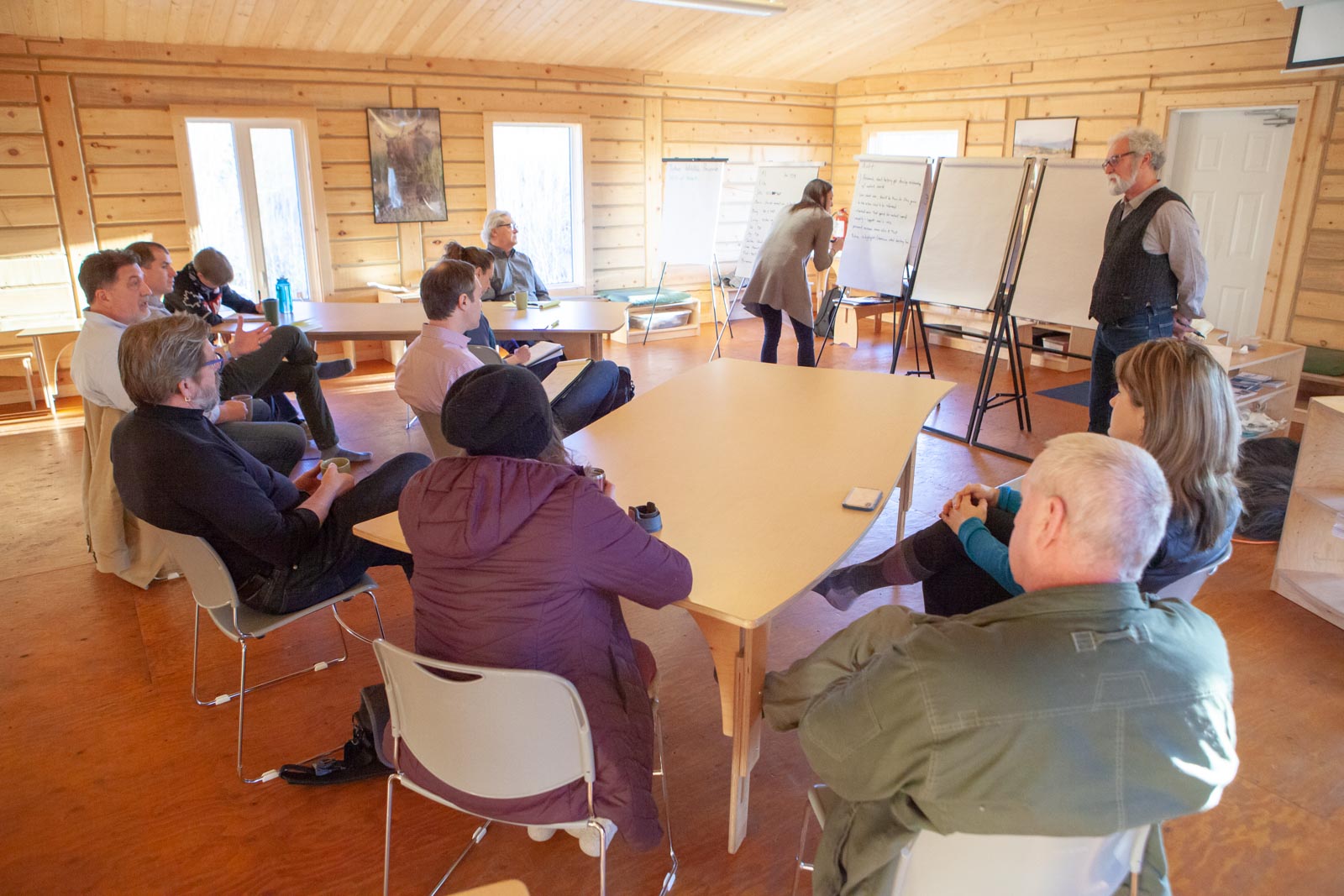 The overall goals of this Master Plan project are to:

What’s Important to You?

Your voice is critical to developing a master plan that will stand the test of time and reflect and support the values of our community.

Stantec has been hired, as part of a larger team, to reach out to key stakeholders. They will be gathering feedback from a range of groups and people and will provide a summary of what we heard. This report will then be used by the team to inform the plan.

Your input is important to us. Here are upcoming opportunities to get involved. They are: 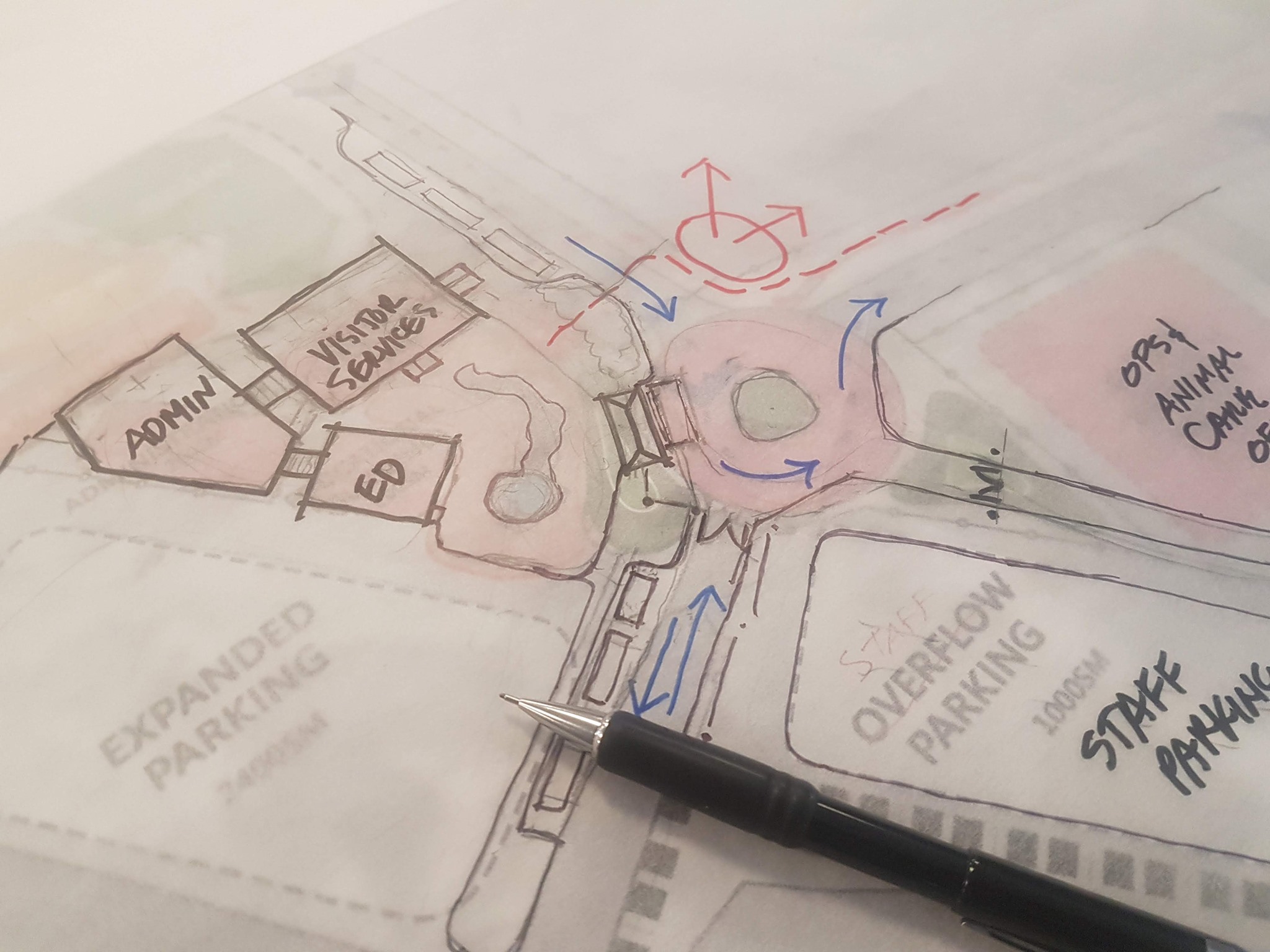 This project is made possible by:

The Yukon Wildlife Preserve undertook a masterplan shortly after the YWP was formed in 2004. The lead author of this original master plan was Peter Karsten (former president of both the World Association of Zoos and Aquariums and Canada’s Accredited Zoos and Aquariums, and former director of the Calgary Zoo).

This master plan took the Yukon Wildlife Preserve from a fledgling organization into a community staple. By 2015 much of the plan had been accomplished and it was clear that we needed an updated plan to help guide the Preserve through its next phase of growth. 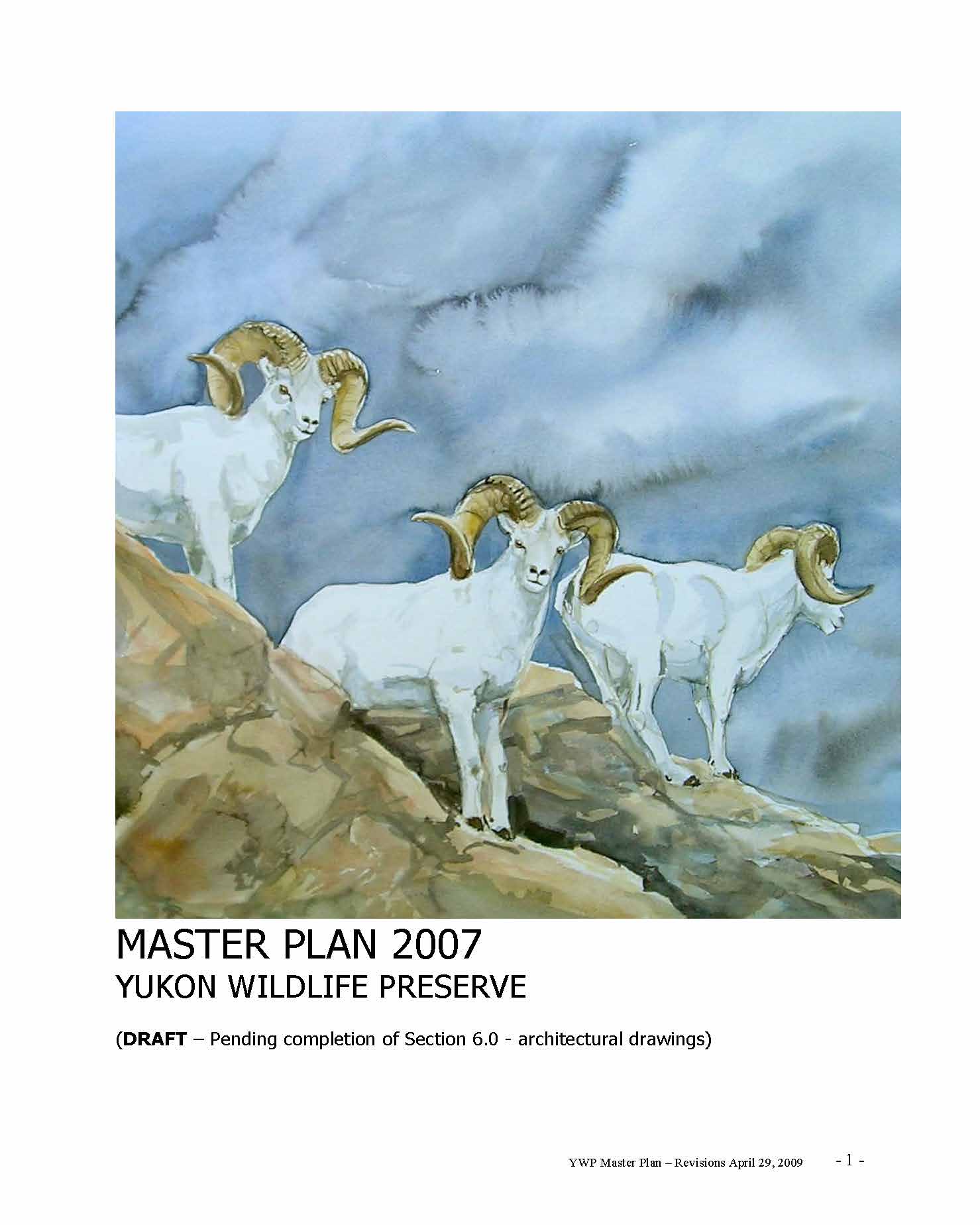 The original master plan was written in 2006 and revised again by 2009.

Our mission is to connect our visitors to the natural world through memorable experiences in large natural landscapes. We care for Yukon’s most vulnerable wildlife and build nature literacy through engaging programs. Join us in building communities that are wild at heart!