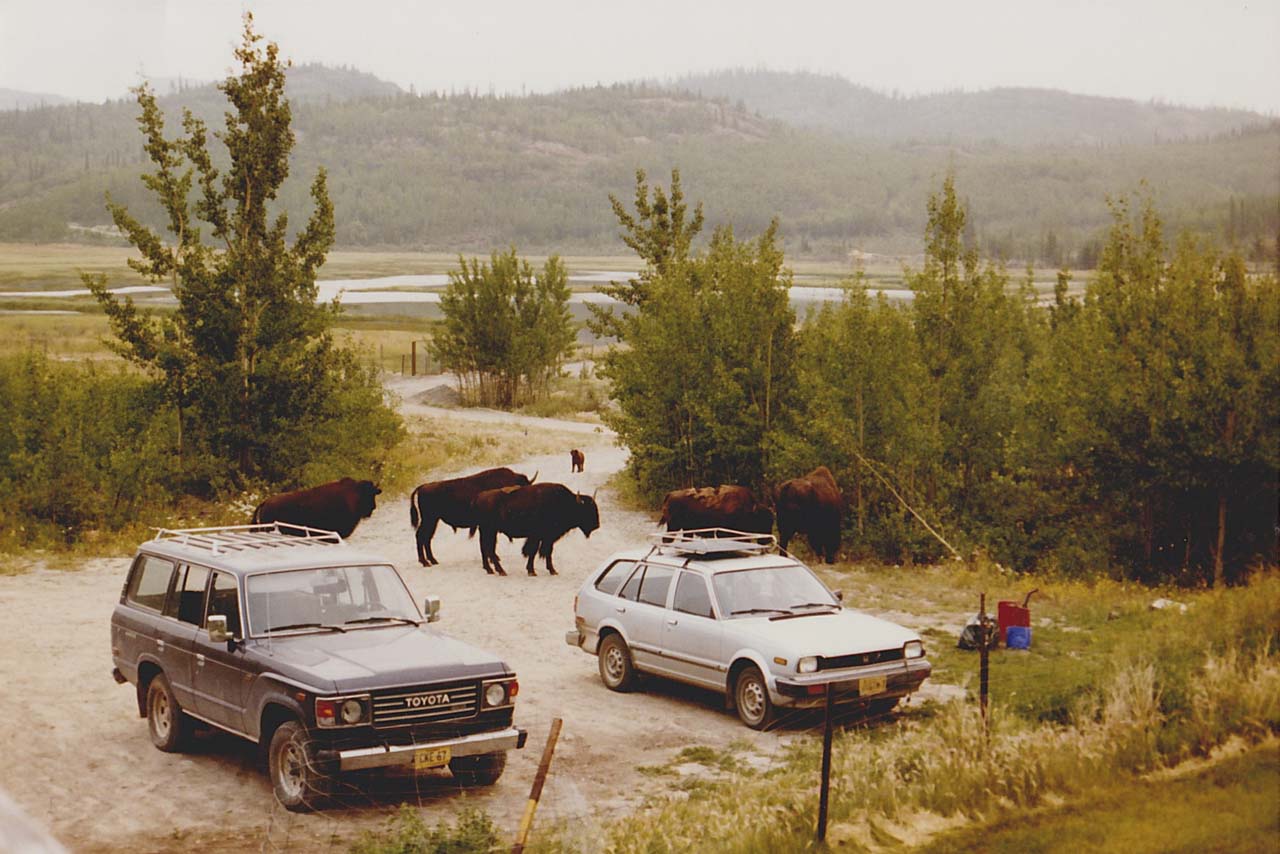 1967 – 2000: Danny and Uli Nowlan began acquiring and breeding northern herbivores. They also bred falcons and raised orphan animals. Researchers, biologists, photographers and filmmakers from around the world were drawn to this unique facility.

2001:  The Nowlans decided to retire and put the Yukon Game Farm up for sale.

2002:  Recognizing the education and research potential of the Farm, community members advocated to make the Game Farm a public facility.

“I remember flying over this area almost 35 years ago when I was working for forestry and thinking…that’s it. I was looking for a place where I could raise falcons, wild sheep and other animals… and there it was. I was really excited. It had water, cliffs, grasslands, everything all in one location.”

April 1, 2004: The Yukon Government purchased the Farm. The not-for-profit Yukon Wildlife Preserve Operating Society (YWPOS) was established and began working in partnership with Yukon Government to operate the Preserve.

June 12, 2004: The renamed Yukon Wildlife Preserve opened its doors. More than 3,200 visitors toured the Preserve during the first summer.

May 2008: A series of high school environmental monitoring programs was introduced.

June 2009: The Yukon Wildlife Preserve celebrated its fifth anniversary. In five short years, our board, staff, volunteers and over 700 supportive members are proud of achieving high standards of animal care, running popular educational programs and welcoming over 8,000 of visitors annually.

September 2009: The Yukon Government and the YWPOS signed a multi-year funding agreement that provided stable operational funding for Preserve. 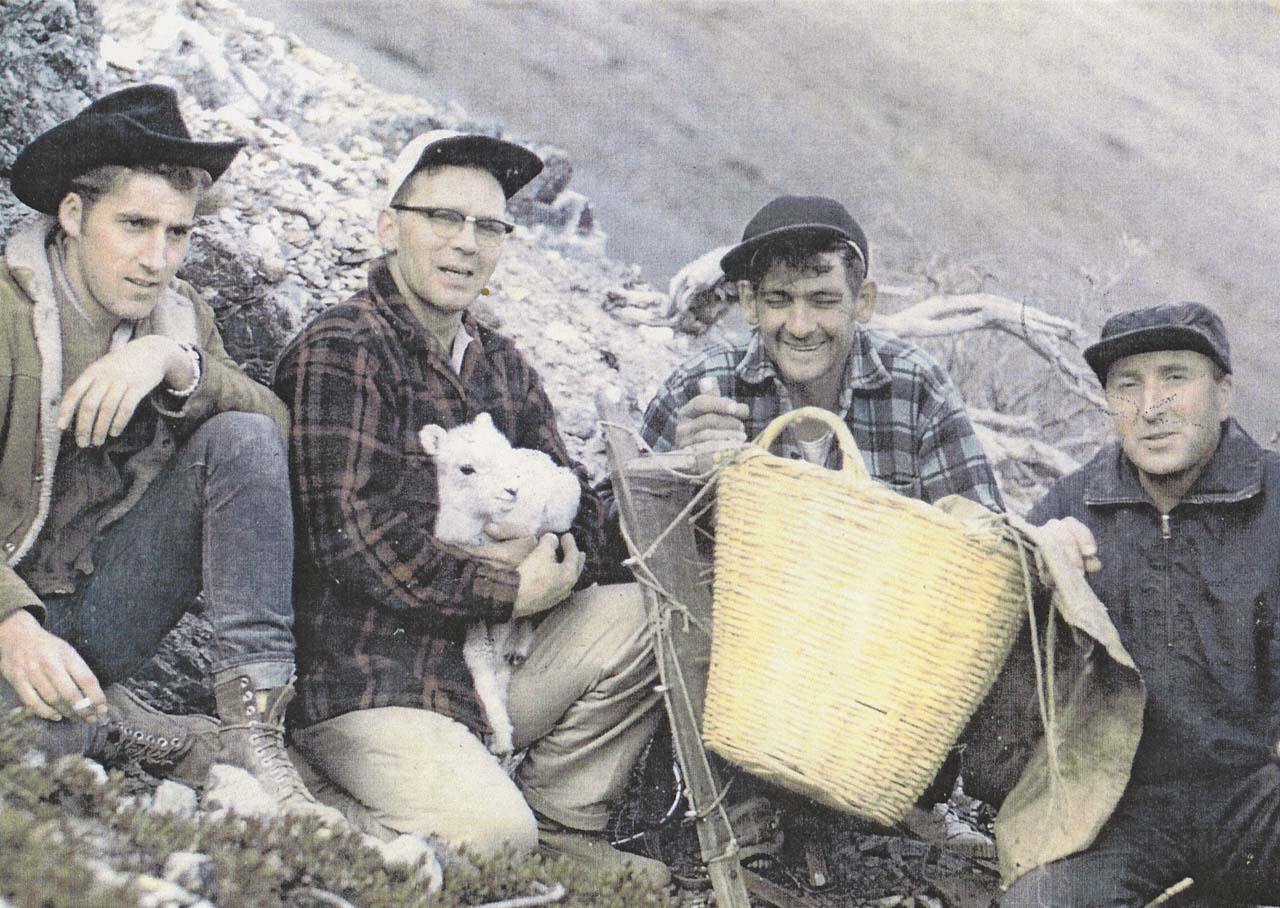 Some of the original animals were actually captured from the wild. This sheep capture happened in 1965. Danny is second from the right. Photo courtesy of Uli Nowlan. 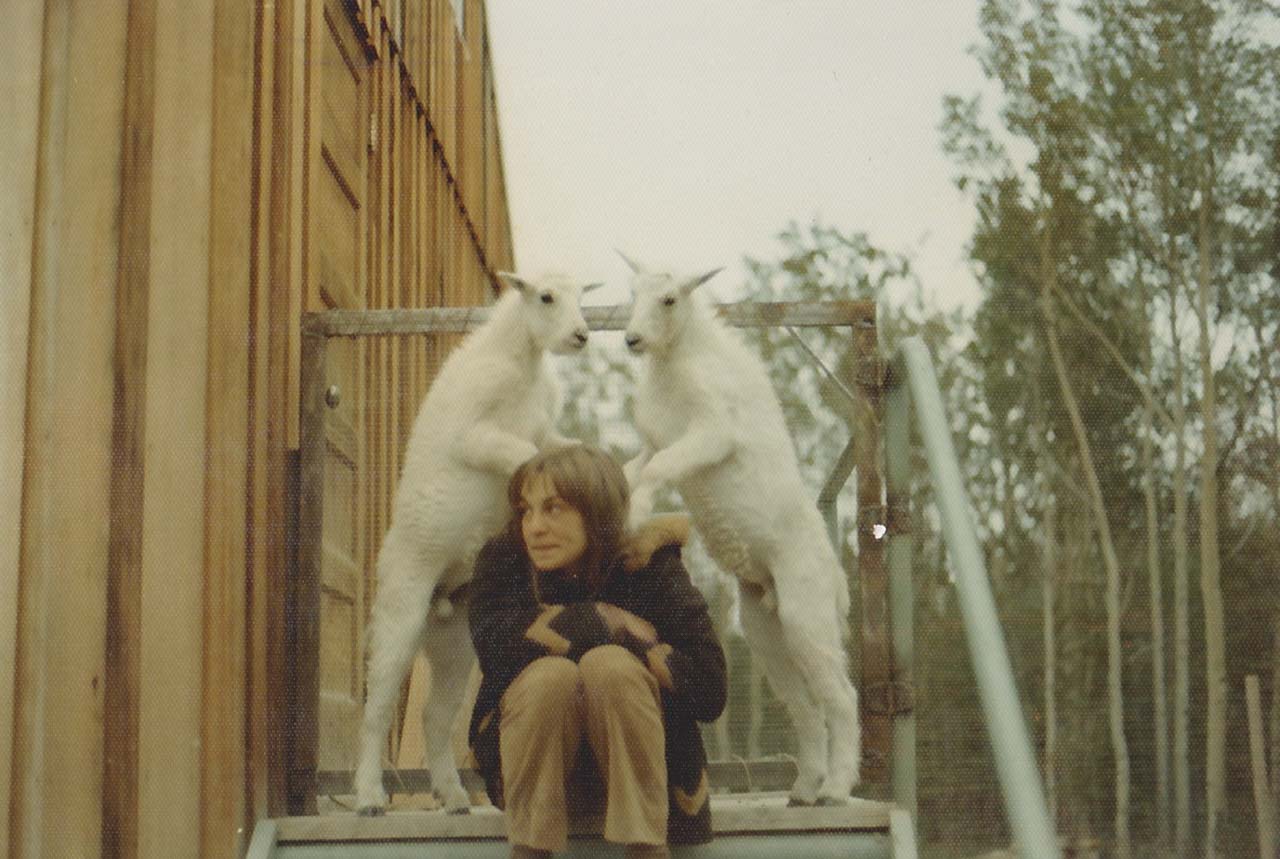 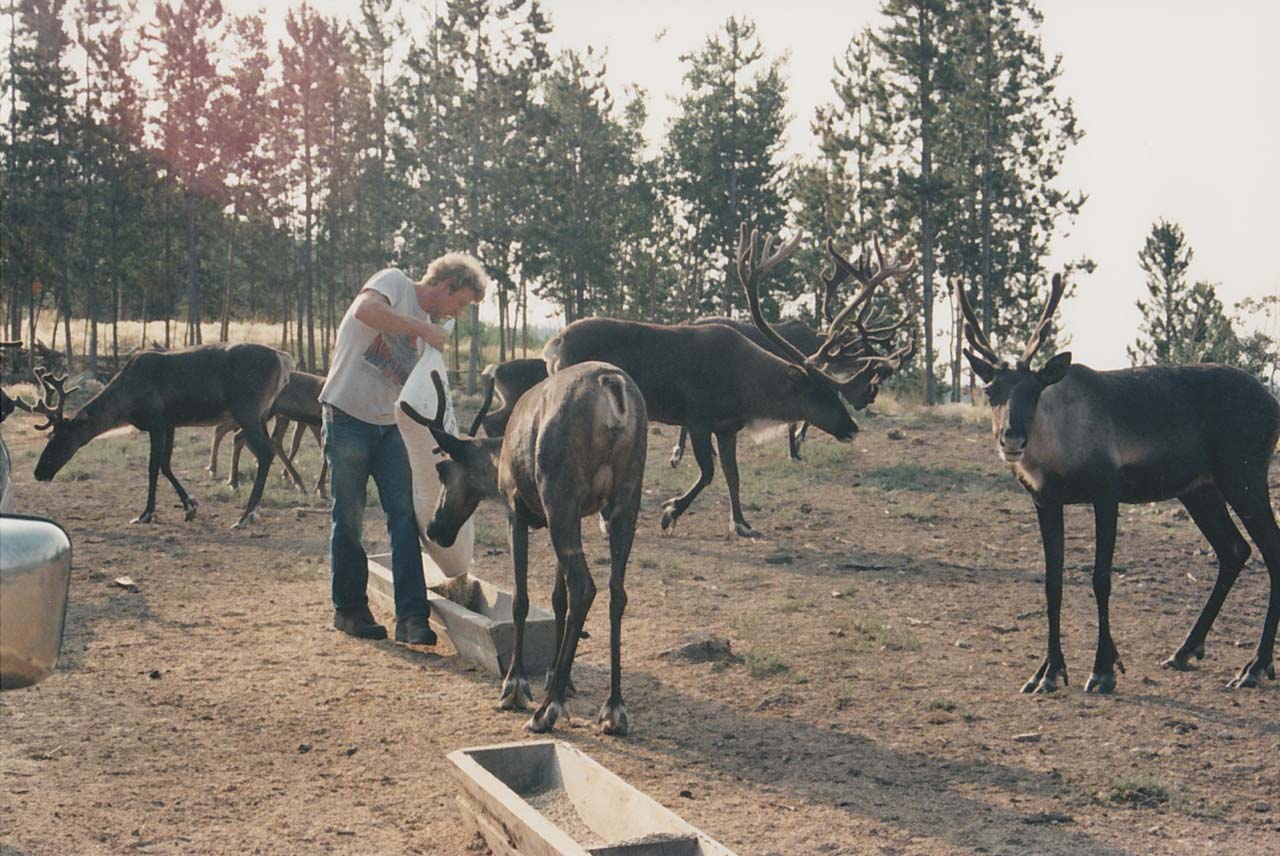