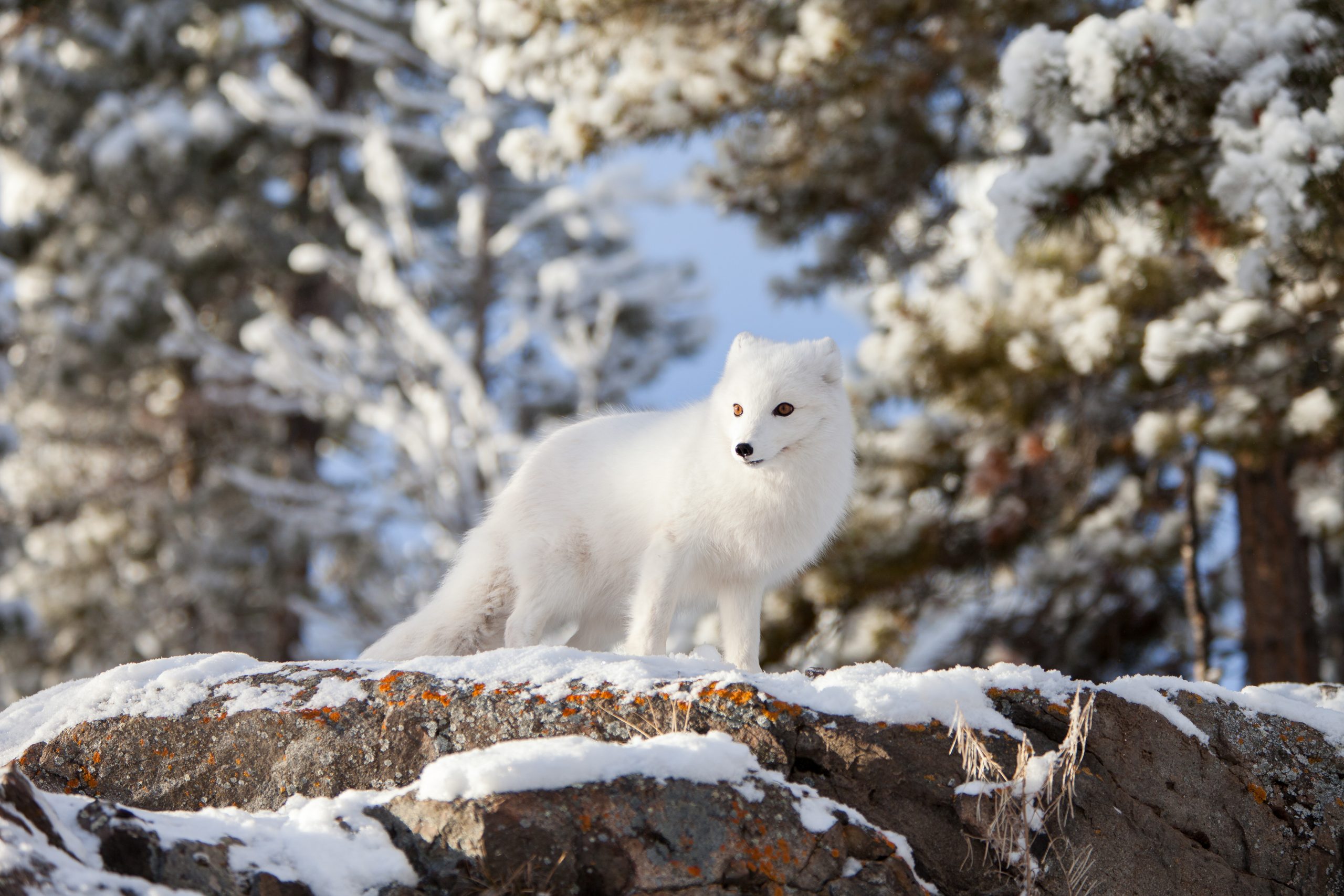 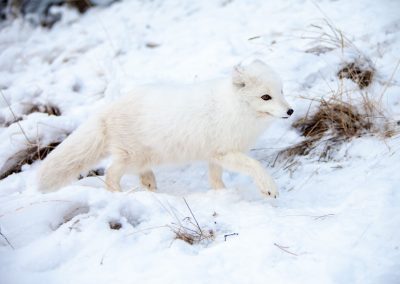 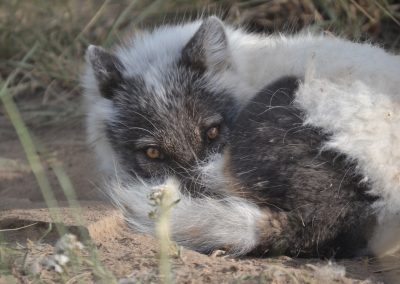 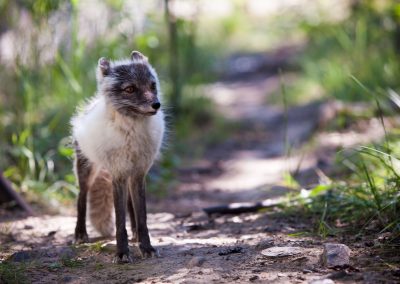 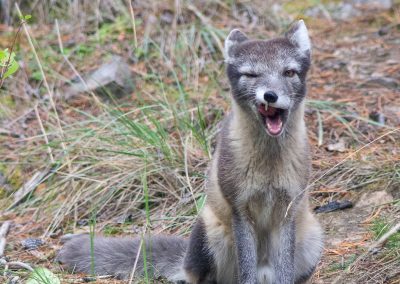 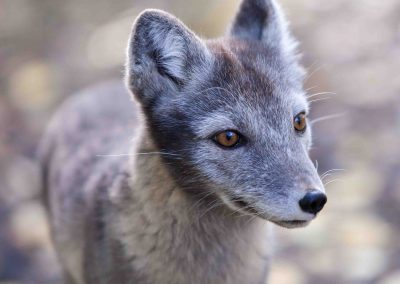 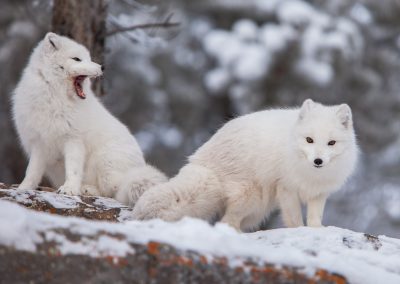 Uneasy neighbours: red foxes and arctic foxes in the north

It’s tough out there in the arctic. It’s a real fox-eat-fox world. Literally! Take a virtual trip up to the Yukon’s arctic coast and learn about the complex and, at times, tenuous co-existence of two northern icons: the red and arctic fox.

The Animals are Quite Fine Outside

5 minute read -After a beautiful, drawn out fall (by Yukon standards), winter arrived in force at the end of October 2020. Record setting snowfall on November 2nd 2020 kicked winter into full gear. Shutdowns were widespread (including here at the Preserve). It was...
Read More

4 min video - watch in either English or French - Surviving in the North is not for everyone. Those who make it need more than strength and endurance, they also need the ability to adapt to a challenging climate! Arctic Foxes are well-adapted to their frozen home in...
Read More

Cute But Tough – The Arctic Fox

6 minute read – “Winter Is Here” series continues with a species well suited to cold conditions - Arctic Fox!   The Arctic Fox is super cute, we all agree, but don’t be fooled by its appearance, this is one tough cookie! Often referred to by scientists as...
Read More

Arctic foxes eat a lot of different stuff. That’s important when you live in the arctic where there’s not always a lot of food. One of their most important food sources are lemmings. But lemming populations cycle up and down over a 3-5 year cycle.Collared Lemmings are...
Read More

A brief general look at arctic foxes that focuses on their cold weather adaptations.

Adaptations by the Arctic Fox to the Polar Winter

In the winter, arctic foxes deal with extremely low temperatures and food scarcity and yet they manage to sustain themselves. Learn how the arctic fox can adjust its circulation, behaviours, and metabolism to prosper in some of the coldest places on earth.

In 2018 an arctic fox became famous for an incredible trek! The animal trekked an average of 28 miles per day, covering a distance of 2,175 miles during her journey from Spitsbergen to Ellesmere Island.

2008-2009 research from Herschel Island proves arctic foxes are the true small canid of the north when compared to their larger and more colourful cousin, the red fox.