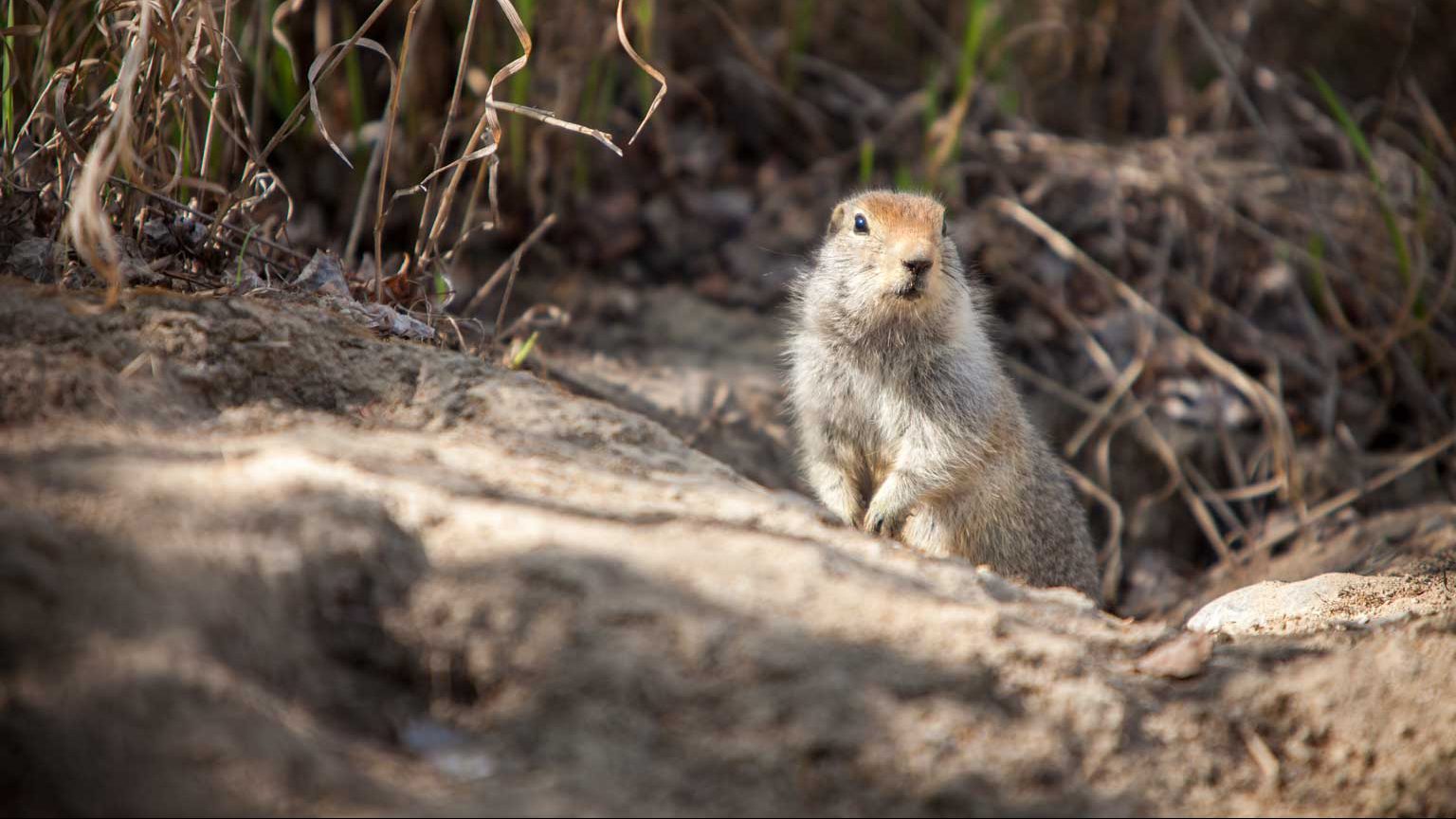 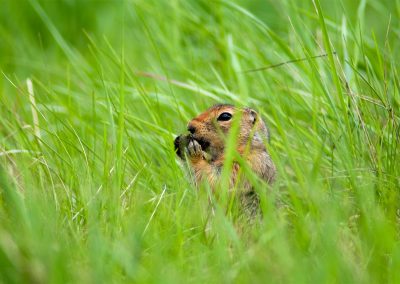 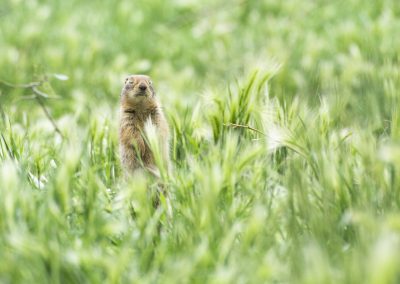 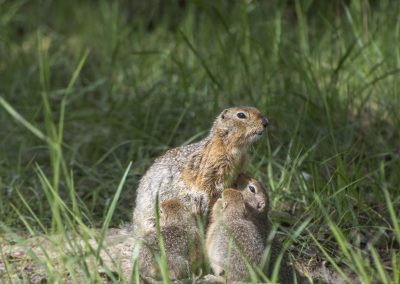 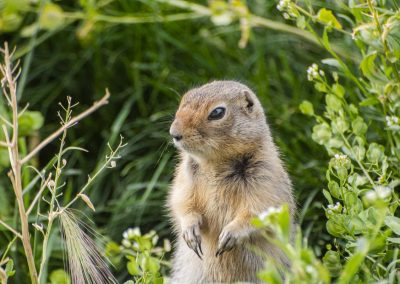 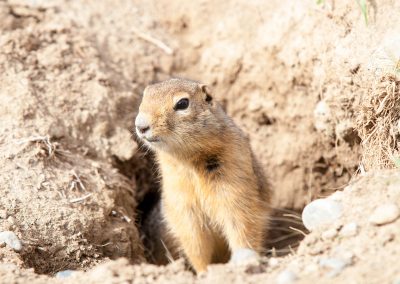 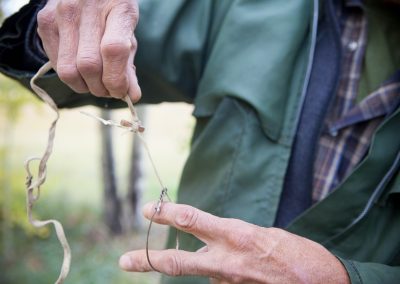 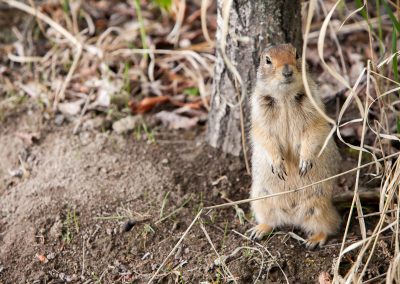 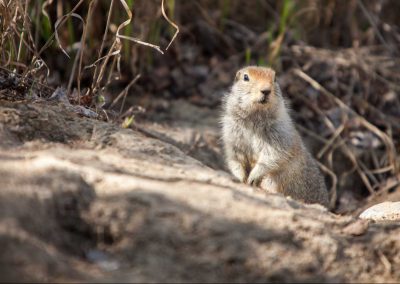 10 minute Read - Free Protein and Sexual Success : the benefits of infanticide and cannibalism for northern squirrel populations If you’ve spent some time in the Yukon, you’re familiar with the seasonal challenges the territory can throw your way: the wildly varying...
Read More

Sexually selected infanticide by male red squirrels in advance of a mast year by Haines, J.A., Coltman, D.W., Dantzer, B., Gorrell, J.C., Humphries, M.M., Lane, J.E., McAdam, A.G., & Boutin, S.
This study conducted as part of the Kluane Red Squirrel Project noted cases of infanticide by male red squirrels during masting years (seasons when trees produce the most seeds). This paper describes that study and explores the possible reason behind infanticide during a time of food abundance.

Arctic ground squirrel population collapse in the boreal
forests of the Southern Yukon Jeffery R. Werner, Charles J. Krebs, Scott A. Donker, Rudy Boonstra, and Michael J. Sheriff.
This study explores population collapse in the Kluane area of southern Yukon of particular note between 2000-2013 of the Arctic ground squirrel population. The study explores predation as initial cause of collapse with continued low popoulation in these areas.