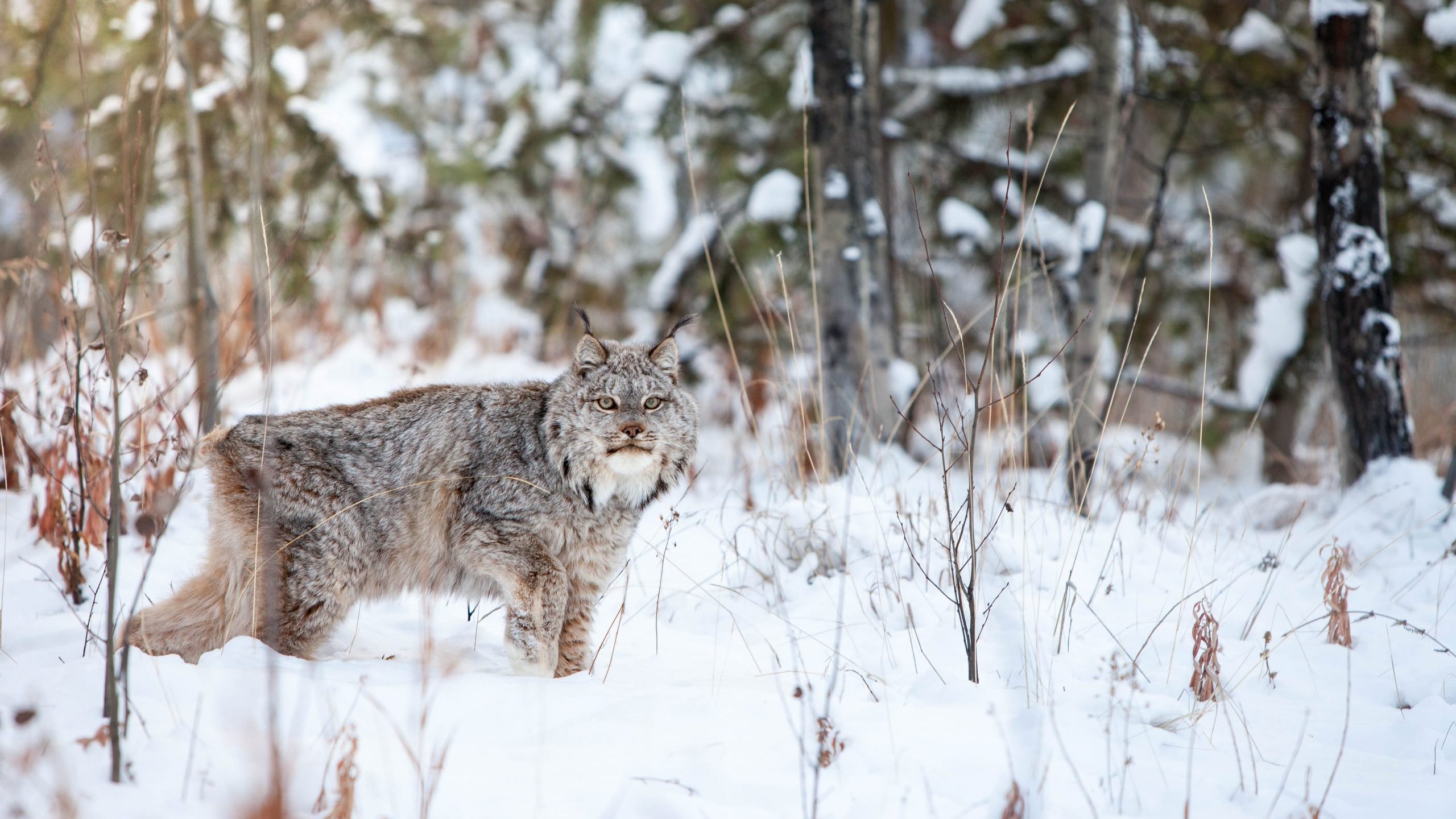 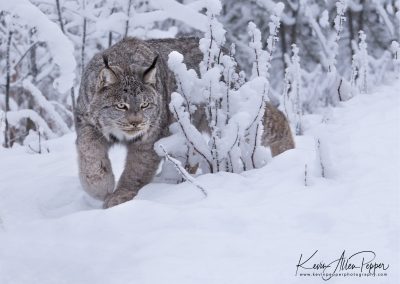 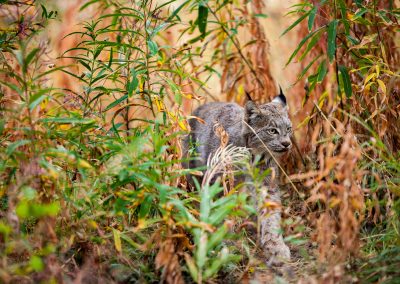 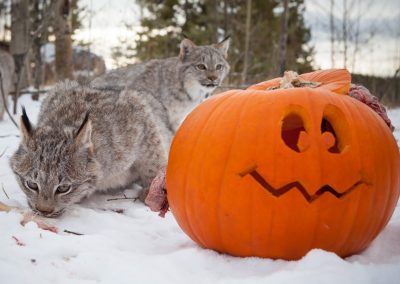 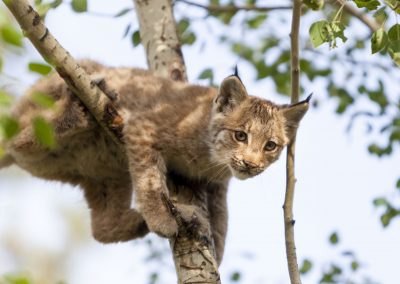 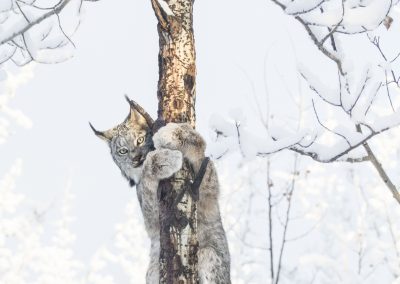 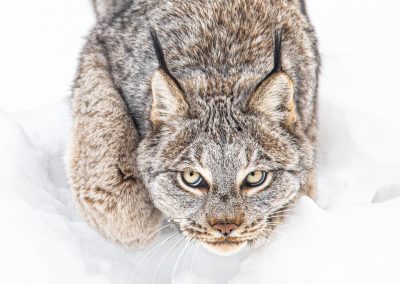 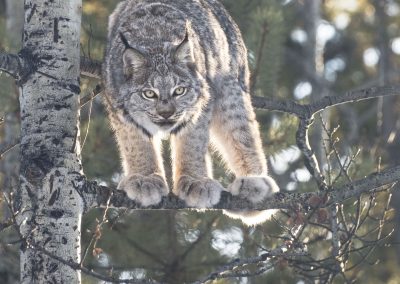 4 minute read. As we are out enjoying some of the many trails the Yukon has to offer, we often have to watch our step to make sure we’re not putting our boots in something smelly! These unexpected trail obstacles can be great indicators of whose habitat we are walking...
Read More

While the ungulates have already gone through their languages of love the carnivores are just getting started!
It’s a great time to hear the courtship calls from the lynx, arctic fox and red foxes. While the two species of foxes are the same gender (red foxes – males, arctic foxes – females), our lynx group consists of a male and two females and all three lynx will remain in the habitat together this season.

Leaps and Bounds “Winter is Here”-Lynx

9 minute read - “Winter Is Here” series continues with the elusive enigma – Lynx!I, for one, love winter. What a unique time of year it is to be able to get outside in the short but cherished sunlight hours or total darkness for a hike, ski, or skate, then get inside...
Read More

3:50 min video - Lynx are the Feline, or cat, of the North. This carnivore has adapted well to its home in the Boreal forest with camouflage, excellent vision and hearing, large furred paws and long powerful legs. They are not the cuddling kind of cat, but in this...
Read More

6 minute read (and/or) watch the video!Spring is the sign of new life! It’s the circle of life intertwined and flourishing from increased sunlight. It’s a time of birds migrating. Some, like swans, stop only a short time on their way to nesting grounds further north;...
Read More

Take a look at this lynx. Does something look off to you? Those red splotches in her eyes are blood. A car hit her outside of Dawson City in mid-May, 2018. The driver got her to a local vet, who gave her a few stitches to repair a laceration in her leg. But her...
Read More

Canada Lynx in the Yukon from Department of Environment, Yukon Government.
This page has all the basics for lynx in the Yukon, including Tracks, scat, range and more!

Population regulation in snowshoe hare and Canadian lynx: Asymmetric food web configurations between hare and lynx by Stenseth, N.C.; Falck, W.; Bjørnstad, O.N.; Krebs, C.J. published in Proceedings of the National Academy of Sciences:
The lynx is a specialist predator and its main prey is the snowshoe hare; when hare populations in a region decrease, so do the corresponding lynx population. But does this relationship go both ways: do lynx numbers also influence the number of snowshoe hares in the area? This paper explores this predator prey relationship in depth.

By attaching audio collars to these elusive boreal forest dwellers, researchers are able to capture an array of audio from lynx including purring, fighting, and possibly the crunching of bones of their preferred prey.