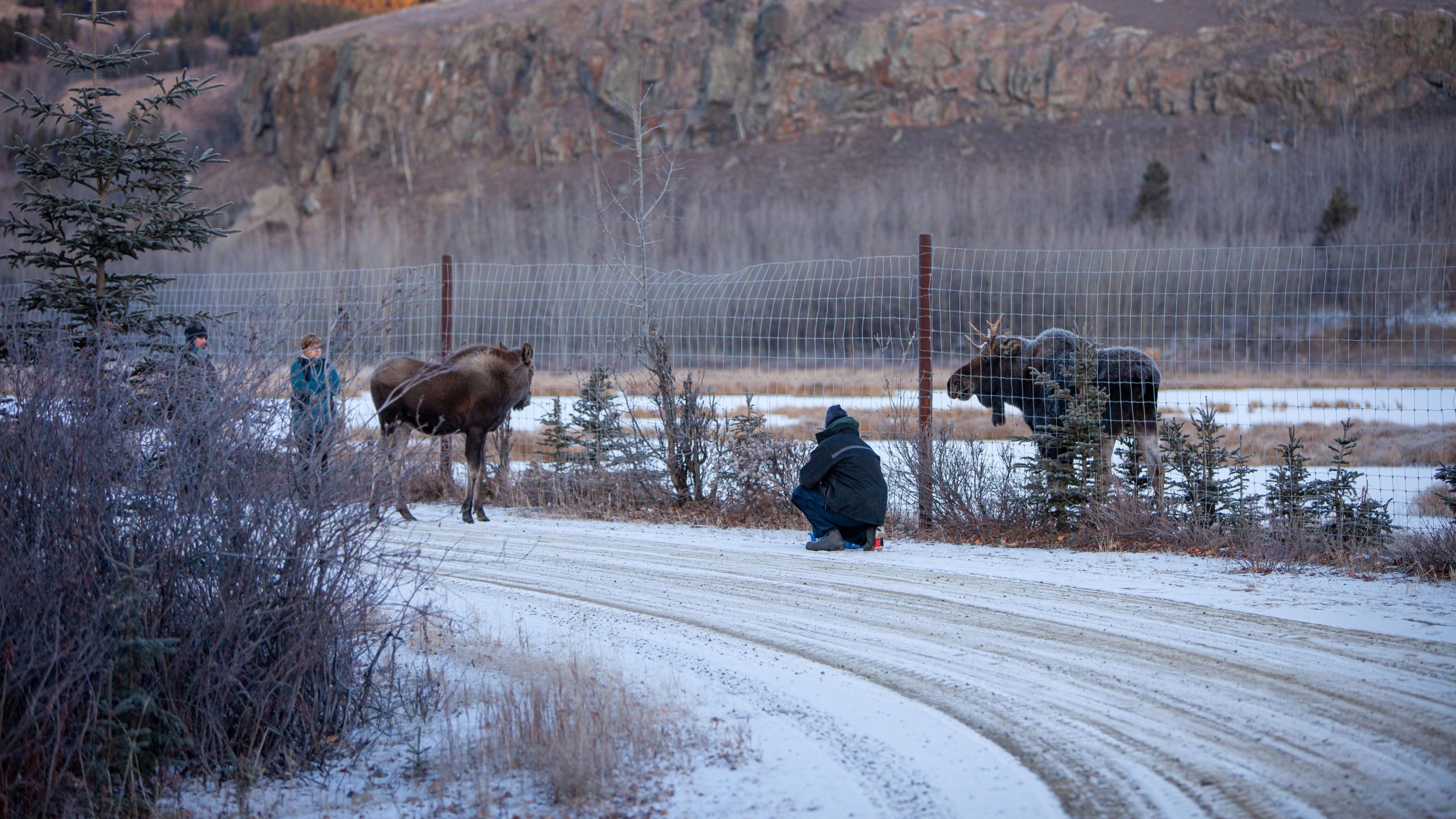 Early on Thursday morning (October 22), during those chilly hours before we are open to the public, the Animal Care team successfully moved the little male moose calf; walking from his temporary off-display habitat to the public viewing area near our other 4 moose.

Now you might be wondering how that happens, and safely. The wide roadways, snaking in a figure-8 through the Preserve are not only a means for you to explore the Preserve and its wildlife residents, they’re also the way in which we, using a series of gates and the fencing for each habitat, guide animals from one area to another.

This little male moose will spend time alone in this intermediate habitat (in between the 2 other males in the marsh habitat and the 2 females in the adjacent habitat) before being introduced in with the females.

He’s quite skittish, very cautious of new surroundings and people. While he remains in this secondary, temporary home a stand-off barrier is in place to ensure he feels he has enough space to be comfortable and explore his surroundings while reducing stress as he gets to know you, our visitors. 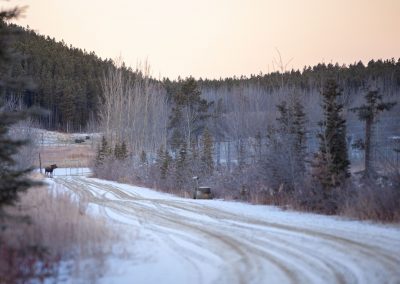 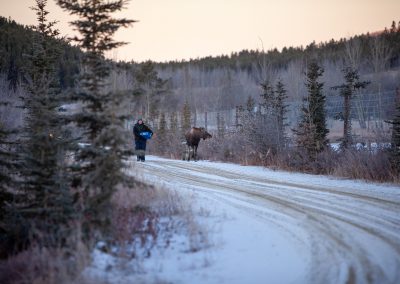 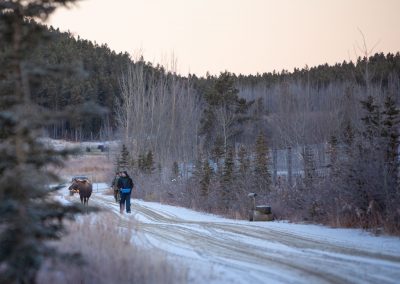 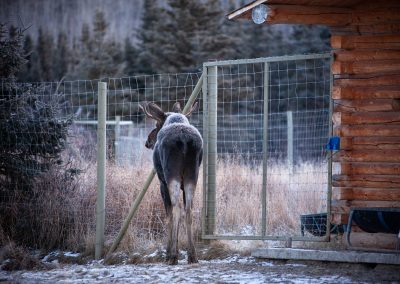 A trip down Memory Lane:  remember when this moose orphaned in July moved to his temporary off-display habitat?  And here’s the early October pre-A-Moosing Move update thanks to CBC Yukon! ← Previous Article (Bald Eagle: Right Carpal Infection) Next Article (The Animals are Quite Fine Outside) →