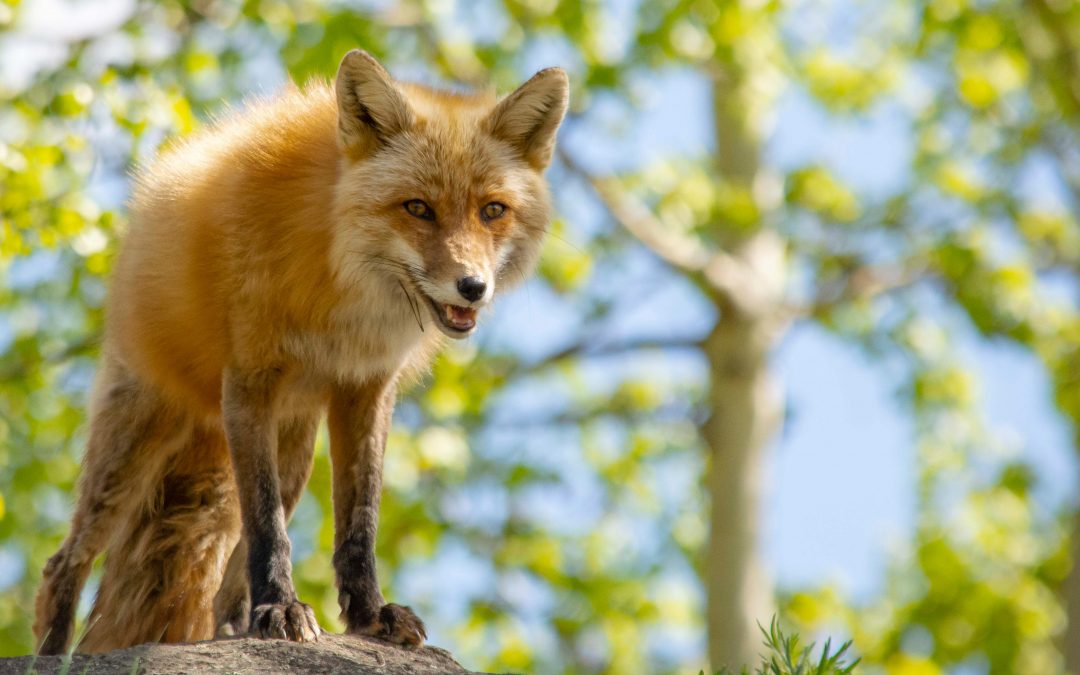 4.5 min video – watch in either English or French –

Wild and curious Red Foxes are a common sight in the Yukon. The natural adaptability and resourcefulness of this species makes them well-suited to coping with human presence, but sometimes they need us to remember that they are wild animals. To learn more, watch this curriculum based video for schoolkids of all ages and then check out our website! 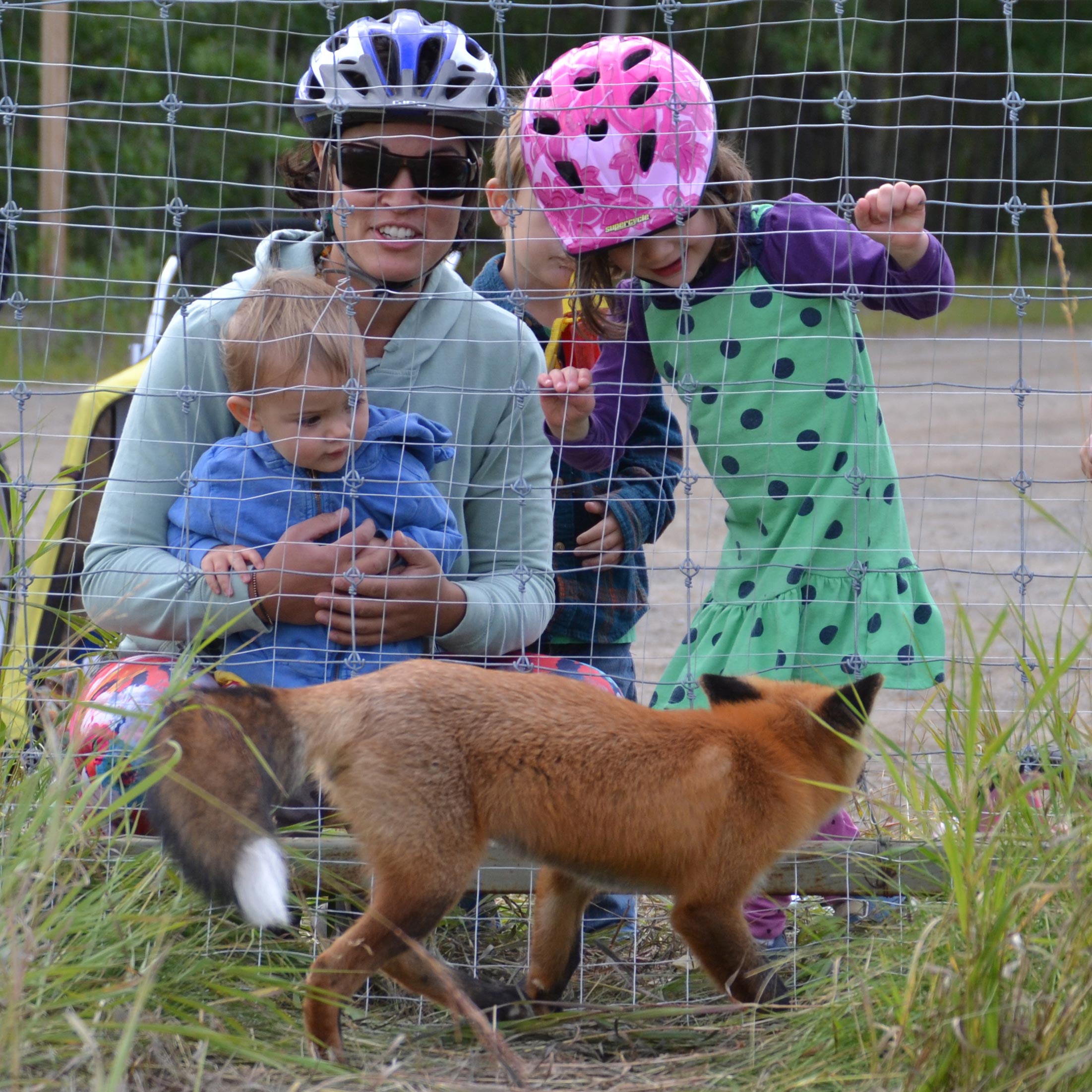 Red Foxes are very curious and highly adaptable members of the Canid Family.  People often love to see foxes and enjoy being close to wildlife, but the temptation to feed them can cause problems.  Unlike the Red Fox in this photo who has been raised in human care, wild foxes can and should hunt their own food.  To make sure that wild foxes don’t come too close, we can keep things that attract them out of their reach. Keeping garbage, pet food, and anything that they might eat or steal kept safely out of the way is essential.

This 360 video is brought to you by the hard work and creativity of the Education team at Yukon Wildlife Preserve.  French translation for 2020 has been provided by Anna Tölgyesi. 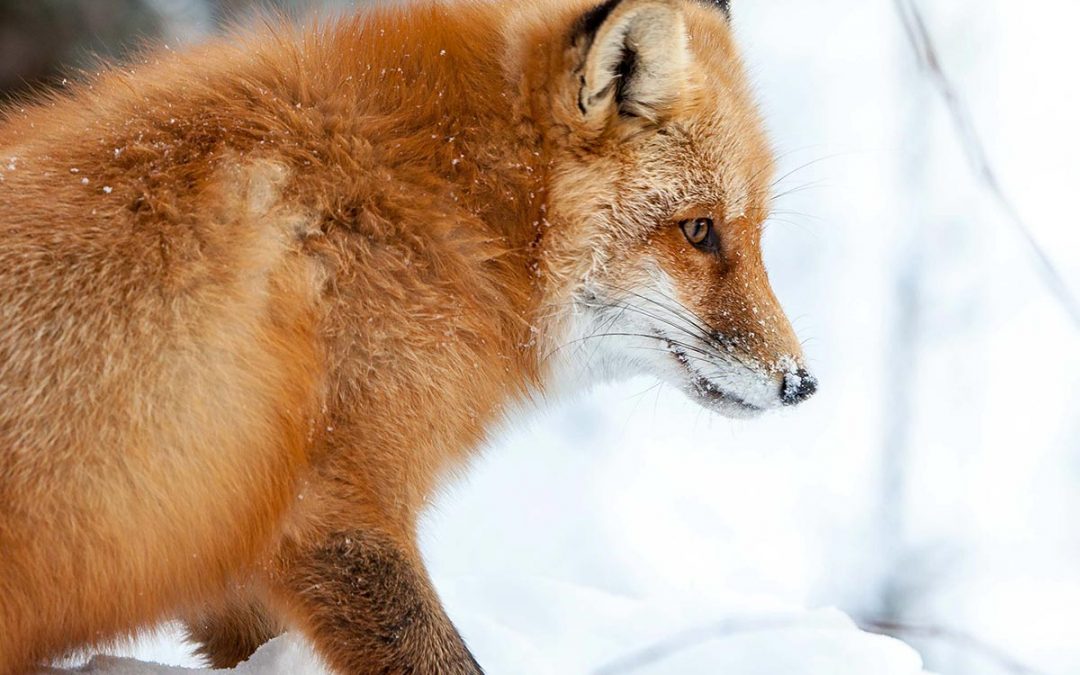 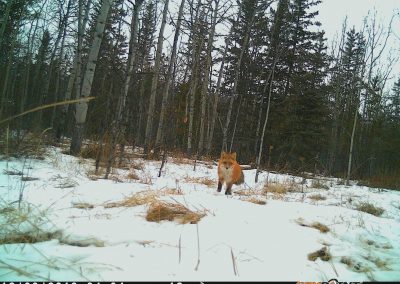 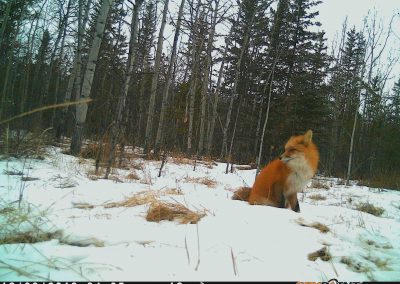 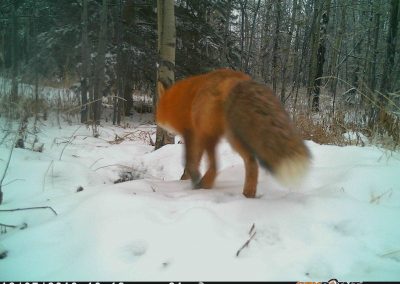 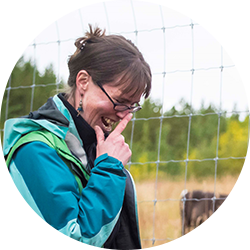